Find this article at:
go.ncsu.edu/readext?523375
— Written By Sam Bowden and last updated by Erin Massie

82 kids were signed up to participate in this years Beaufort County 4-H livestock show. The show was held at Raised in a Barn Farm in Chocowinity on April 10.

The 4-club members spent three months feeding and preparing their animals for the show. These animals included goats, lambs, hogs and steers. They were also responsible for clipping their animals and getting them show ready.

All youth participating in the livestock show and sale are encouraged to vote for two people who they believe are “Go-Getters.” This is for youth who have worked extra hard with their animals during their livestock project and on the day of the show. 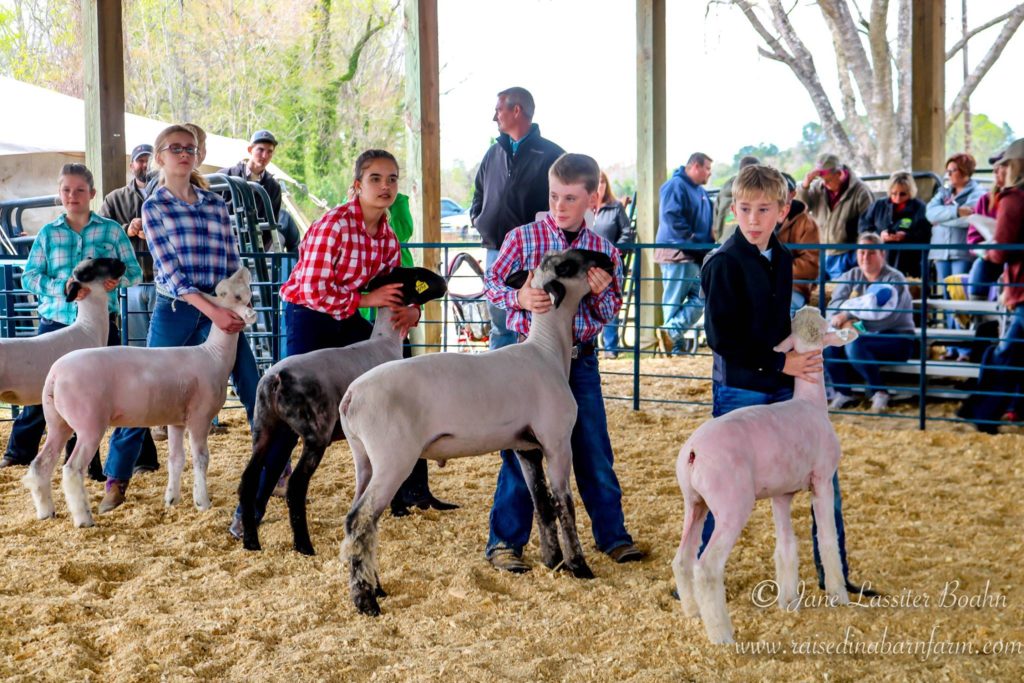 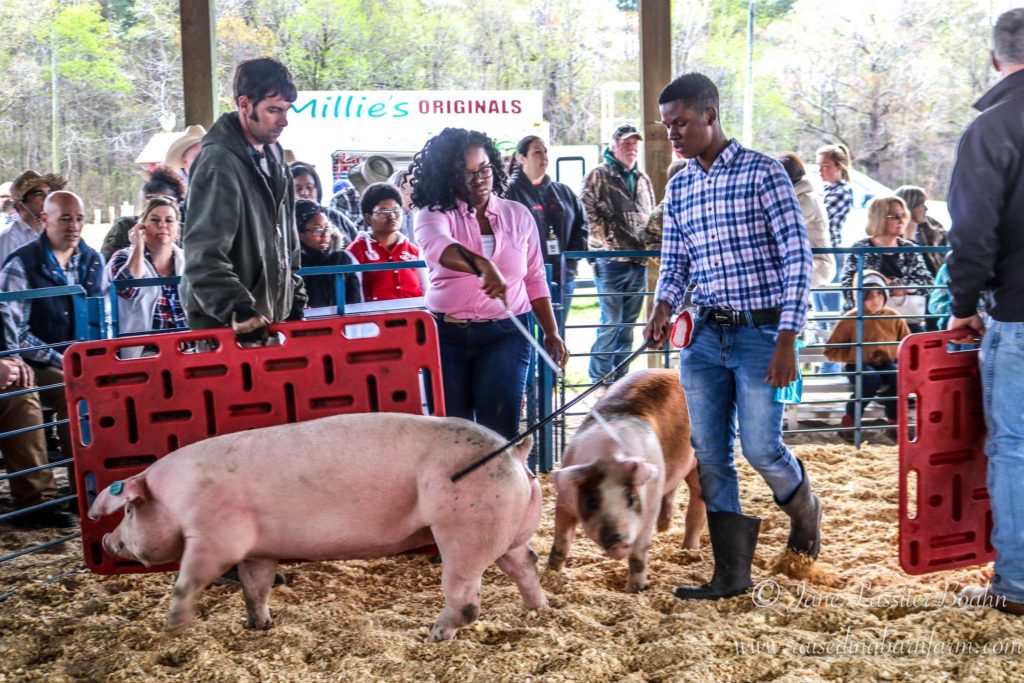